All Custom Aluminum installs solar screens in Tallahassee and the surrounding areas of North Florida.  Call Us today for your free estimate (850) 524-0162 or visit us on the web at allcustomaluminum.com
Posted by All Custom Aluminum at 7:06 AM 3 comments:

Enclosing Your Patio for Fall 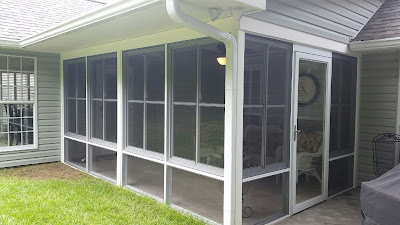 Its hard to believe, but Fall is almost upon us. And though it may not seem like it now with warm temperatures and humid afternoons, before long it will be crisp and cool. And those cold temperatures will come suddenly, so if you want to use your outdoor spaces through the cool season you need to plan ahead.

All Custom Aluminum carries a line of vinyl pane patio windows that are perfect for making outdoor spaces all season ready. These flexible but durable clear vinyl panels come with an extruded aluminum frame, movable sashes, and come in a variety of configurations to meet any need. And although they insulate as well as glass, they can be easily removed in minutes to afford 100% open screened area should you desire. 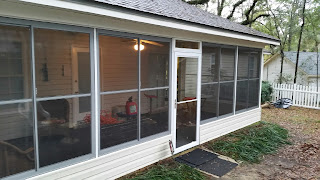 These vinyl pane patio windows are made to fit your needs because each one is custom made to your measurements. And some configurations can be made as large as 9 feet by 9 feet! What's more, they are just a fraction of the cost of a glass sunroom, with more flexibility and less hassle. 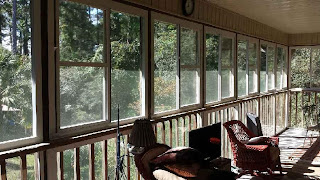 Don't wait in line this season, call All Custom Aluminum today for your free estimate, and be ready for those cooler temperatures by the time they arrive. Visit us on the web at allcustomaluminum.com or call (850) 524-0162

Posted by All Custom Aluminum at 6:33 AM 3 comments: 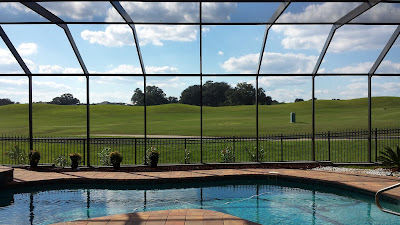 With Health concerns over the spread of Zika taking front page status in the news, All Custom Aluminum would like to spread awareness of our products. Because of their extensive use as the days get hotter in our Summer heat,swimming pools subject you and your family to prolonged exposure to mosquito attack. Installing a screened pool enclosure over your pool provides a barrier between your loved ones and the potential for infection. This space can be used for more than swimming, as a typical pool enclosure provides space for cooking, family gatherings,and entertaining. 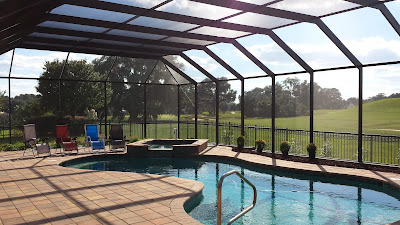 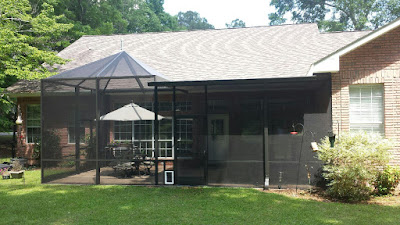 All Custom Aluminum constructs quality screen rooms at a reasonable price. This job features a combination insulated composite aluminum roof and screen roof to offer a versatile, functional, and economical space which brings the outdoors in while keeping bugs and debris away. Call All Custom Aluminum today for your free estimate (850) 524-0162 or visit our website at allcustomaluminum.com
Posted by All Custom Aluminum at 6:28 AM 2 comments: 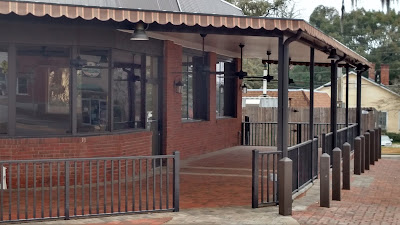 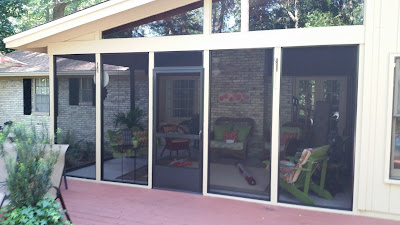 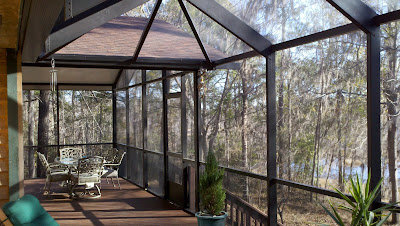